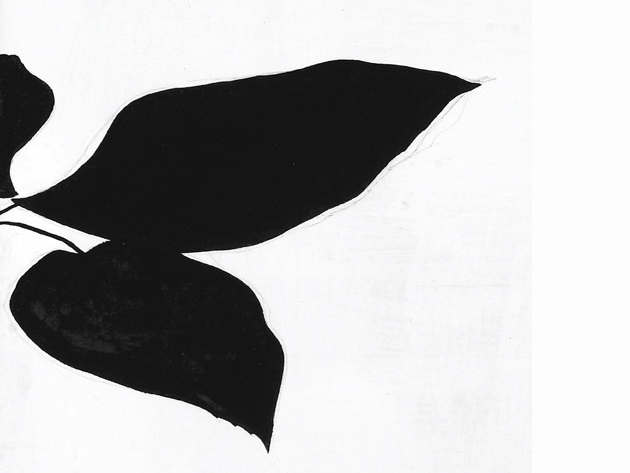 Entirely dedicated to Bianca Attolico (1931-2020), the exhibition brings together 60 artworks covering almost a century of art history to tell the profile and personality of the eclectic collector who died on January 19, 2020, whose interests range from the School Roman to the latest artistic generations.

The exhibition is set up in the spaces of the Casino dei Principi of Villa Torlonia, which is also home to the Archives-Library of the Roman School, constituting the starting point of Bianca Attolico's collection.

Among the works on display, paintings and sculptures, divided into sections by chronological order, which reproduce the intimate and domestic atmosphere of the Attolico apartment, a meeting point for the world of Roman art for more than 30 years.

The path opens on the ground floor, with the works of the masters of the first half of the 20th century - Giacomo Balla, Giorgio de Chirico, Giorgio Morandi, Mario Sironi - combined with the paintings of some protagonists of the Roman School - Ferruccio Ferrazzi, Mario Mafai, Fausto Pirandello, Alberto Ziveri.

On the second floor, the exhibition documents art from the 80s to today, to witness Bianca Attolico's openness to the experimental research of Italian and foreign artists. Here, you can admire the works of the artists of the San Lorenzo School, to whom the collector was particularly attached: Domenico Bianchi, Bruno Ceccobelli, Gianni Dessì, Nunzio.

Then, you find the section dedicated to the contemporary with artists such as Vanessa Beecroft, Regina Galindo, Alfredo Jaar, William Kentridge, Nicholas Llobo, Jonathan Monk, Vik Muniz, Santiago Sierra, Wolfgang Tillmans, Jan Tweedy Vedovamazzei, Francesco Vezzoli, and others. The exhibition is enriched by a series of photographs that portray Bianca Attolico in the company of the artists she attended.