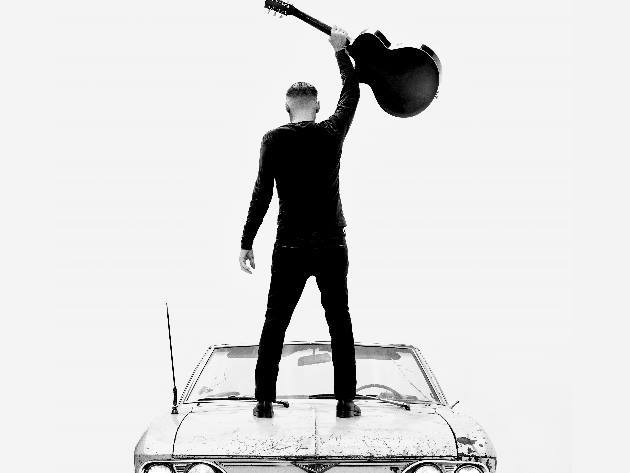 The rousing Canadian rocker returns in the Capital at the Palazzo dello Sport with his So Happy It Hurts Tour 2022, from the title of his latest album.

His 2006 concert in the extraordinary setting of the Colosseum with Billy Joel was unforgettable. The songwriter, born in 1959, performs his 15th album songs - out next March - together with the hits with which he conquered the world charts in the past 40 years.

From Heaven to Summer of 69 to Please Forgive Me, from (Everything I Do) I Do It For You to Run To You, through the years, Adams' pure rock music has earned him numerous awards and nominations. Among them are 18 Juno Awards, an American Music Award, a Grammy Award for Best Song written for a Film, Television or Other Audio-Visual Media, 3 Ivor Novello Awards, 3 Oscar Nominations, 5 Golden Globe Nominations.

The concert of the great talent with a unique raspy voice and stage magnetic presence is one of the most awaited for next season. Starting from Rome, the tour will stop to Florence, where the singer-songwriter returns after 28 years, and close in Veneto, in Conegliano.