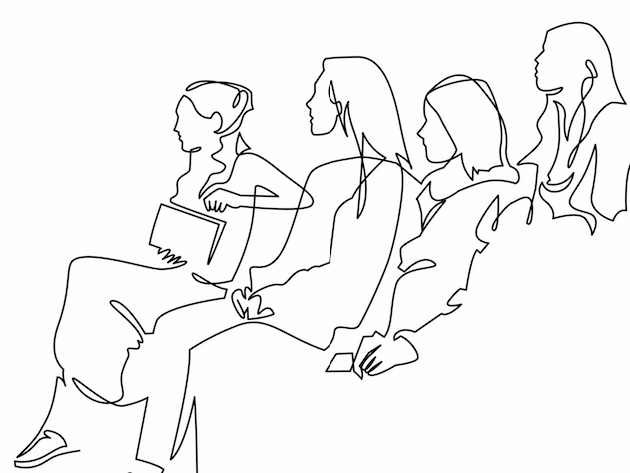 The Lido di Ostia Theater, after its reopening in 2010, this year offers a wide range of events, activities and shows that highlight the importance of this cultural space for the community of citizens living in the area.

The title given to this theatrical season in fact indicates a metaphorical path where the theater is intended as a place of freedom of thought, which leads to new "routes" made of memories, languages ​​and disciplines through a plurality of visions and gazes on the contemporary. The programming ranges from theater to dance, from music to theater for children, with laboratory activities and training courses involving an ever wider and more different audience, thanks to popular tickets and free admission events. In this way, the Lido di Ostia Theater becomes more and more open and alive, a real pole for the creation of ideas, for socializing and aggregation.

Placed within a network of Theaters of the Municipality - together with the Teatro Biblioteca Quarticciolo, Tor Bella Monaca, Villa Pamphilj, Globe Theater - and under the direct coordination of the Teatro di Roma, the Teatro del Lido is a participatory theater presidium and its programming is established by an Artistic Committee elected by the Assembly of Members (32 Associations).