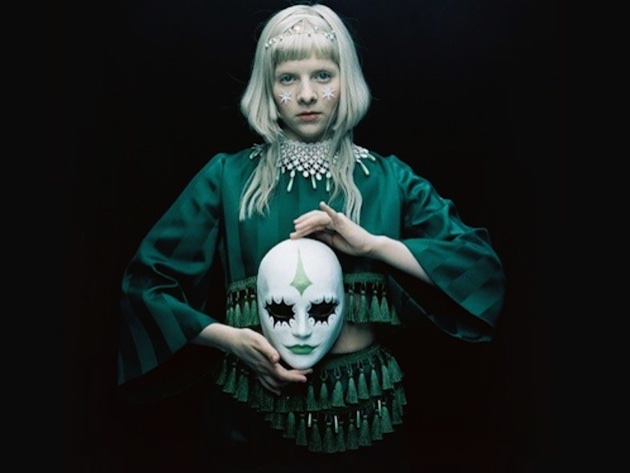 Aurora Aksnes, known simply as Aurora, is the protagonist of this concert in the Sala Sinopoli of the Auditorium Parco della Musica.

In her early twenties, the Norwegian singer quickly became famous thanks to her harmonious and angelic voice and for having received several international awards such as the prestigious Spellemannprisen award, the Norwegian equivalent of the Grammys for best new artist.

Inspired by the dark atmospheres and the melancholy of the gray skies of her land, the young singer-songwriter has been able to create a sound that is sometimes mysterious; his music is characterized by a dreamy, emotional and refined pop.

Some of his singles have been chosen for the making of some successful TV series, including "The Flash", "Teen Wolf" and as the soundtrack for the FIFA 16 videogame.

On the occasion of the European tour, the singer also released the new single Cure For Me.