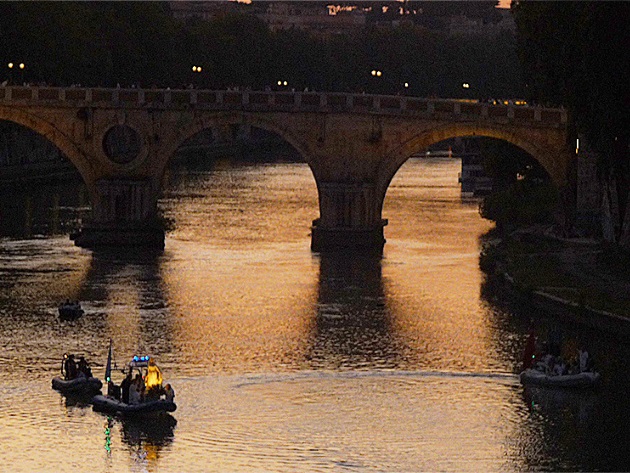 The traditional event that livens up the streets of Trastevere every summer and that, for decades, has involved old and new inhabitants of the district, Roman citizens, and tourists is back.

Mixing the Holy and the Profane, the Festa de’ Noantri is one of the most awaited appointments, especially by the Trastevere people. To mark their belonging to that area beyond the Tiber, they added the terms “noi altri” (we others) as opposed to “the rest of you” living in other districts.

The ancient religious celebrations in honour of the Madonna del Carmine, or Madonna Fiumarola, are at the centre of the festival. According to legend, its origins date back to 1535, when some fishermen found a statue of the Virgin Mary sculpted in cedar wood at the mouth of the river.

Traditionally, the statue leaves its home only once a year - the first Saturday after the feast of the Blessed Virgin of Mount Carmel, celebrated on 16 July - to be carried in procession both through the streets of the rione and by boat along the river.