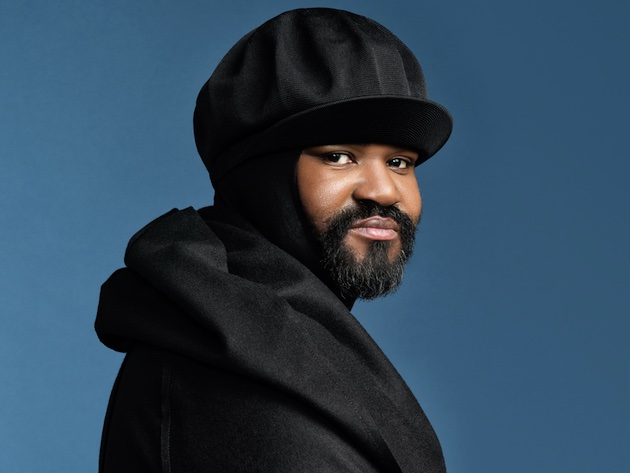 In this concert at the Auditorium Gregory Porter, to celebrate a decade of success, presents his latest work Still Rising, a double album containing 34 tracks including unreleased songs, covers, duets and a special selection of his most loved songs.

Great jazz, soul and gospel singer, during all these years, Gregory Porter has made himself known internationally, obtaining many awards and recognitions, including two Grammy Awards for Mile Vocal Album, and collecting sold out all over the world, so much so that he is compared to his idols Nat King Cole, Donny Hathaway and Stevie Wonder.

Born and raised in California, Porter later moved to New York; in 2010 he released his first album Water and in 2013, the album Liquid Spirit. Thanks to this record he won the Grammy Awards 2014 as part of the Grammy for "best vocal jazz album". Liquid Spirit also reached the "top 10" of the UK album chart.