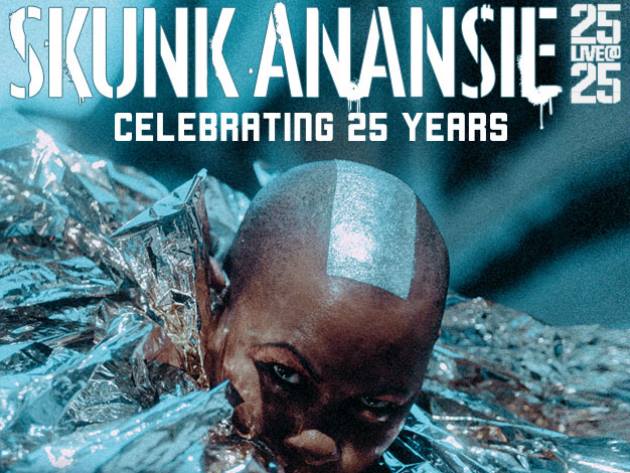 The most iconic UK rock band returns to the Capital for a highly anticipated concert as part of the Rome Summer Fest, the great summer event in the splendid Cavea of the Auditorium Parco della Musica.

Skunk Anansie, whose name is inspired by the African folk tales spider-god Anansi, has left an indelible mark in the history of rock music. Their hits, such as Secretly, Charlie Big Potato, Hedonism, Little Baby Swastikkka and Intellectualise My Blackness, keep boasting an unstoppable success that continues to conquer audiences of all generations.

Activist, model and muse of numerous stylists, the frontwoman Skin is a true rock panther, an alternative artist with a gothic and classic style at the same time, who enchants with her scratchy and hypnotic tone combined with the exceptional sound of the band: aggressive, angry, at times metal, psychedelic, soul.