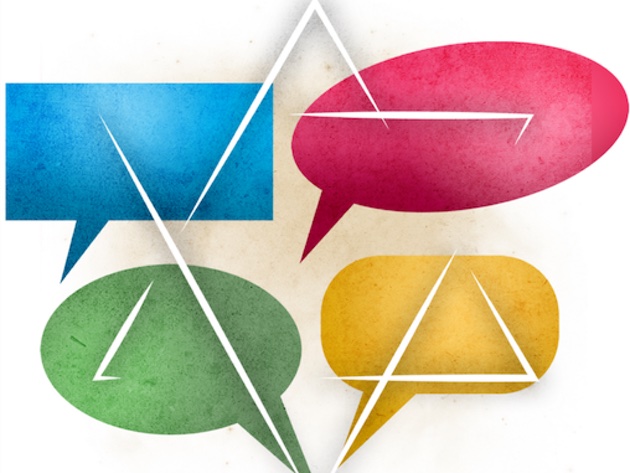 The long-awaited autumn appointment with the European Day of Jewish Culture returns: the cultural event, now in its twenty-second edition and organized by the Union of Italian Jewish Communities, is one of the most popular in all of Europe.

This year the theme of the Day that opens in Padua, the leading city of the event, is "Dialogues", which focuses on the importance of listening, meeting and intercultural confrontation from all points of view, to break down the prejudices that sometimes still exist and encourage acceptance and respect for all diversity. There are many initiatives that allow the public to visit museums, Jewish sites and synagogues, as well as participate in guided tours, concerts, theatrical performances, book presentations, art exhibitions, Kosher food tastings and activities designed for the whole family.

Among the various Italian cities, Rome offers a very wide choice that includes in addition to the sites that open the doors (including the Jewish Museum, the Tempio Maggiore, the Spanish Temple, the Temple of the Youth of the Tiber Island, the Historical Archive, and the Foundation Museum of the Shoah), also a bike riding from the Synagogue to the catacombs of Appia Pignatelli, with a visit to the latter.

There are also educational workshops for children organized by the Jewish Museum in the gardens of the synagogue, the presentation of an important manuscript dated between the sixteenth and seventeenth centuries preserved in the Historical Archive of the Jewish Community of Rome and, among other interesting initiatives at the Palazzo della Cultura, there are various insights on the theme "Dialogues" declined from a religious, artistic and literary point of view. There is no shortage of themes on the contemporary Jewish world and, among these, some more complex ones such as, for example, that of the "disabled" for which it is remembered that it was a Jew, Ludwig Guttmann, who invented the Paralympics.