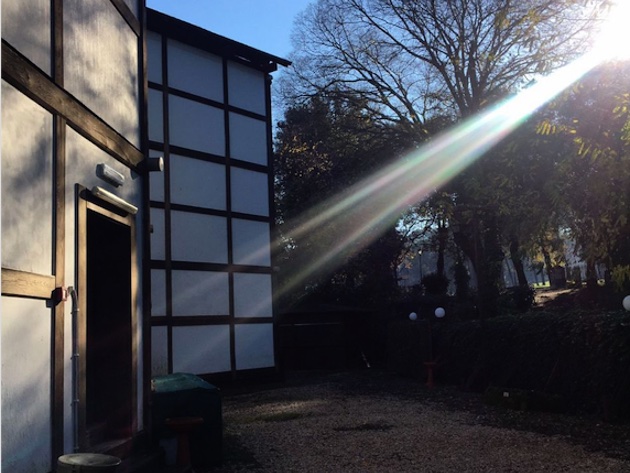 The play is one of the first written by Shakespeare and, even if the date of composition is not known, it is tradition to place it between the years 1593 and 1596. The court setting and the complex interweaving of words and dialogues of the work have led to the hypothesis that it was addressed to a cultured and aristocratic audience.

Set in the distant kingdom of Navarre, the story revolves around the characters of the young King Ferdinand and his companions, the Duke of Biron, of Longueville, and of Dumaine, who decree three years of abstinence to devote themselves to the study and service of knowledge. Their intentions, however, soon come into conflict with the life of the French court and the noblewomen who meet there.

The main theme of the comedy is therefore love, but also the expectation and the conquest of feelings. And, as often happens in life, it emerges how much reality is different from the imagination, which we always dream of realizing.

Directed by Danilo Capezzani, the sets and costumes by Marta Crisolini Malatesta, the show is a Politeama s.r.l. in collaboration with the "Silvio d’Amico" National Academy of Dramatic Arts.