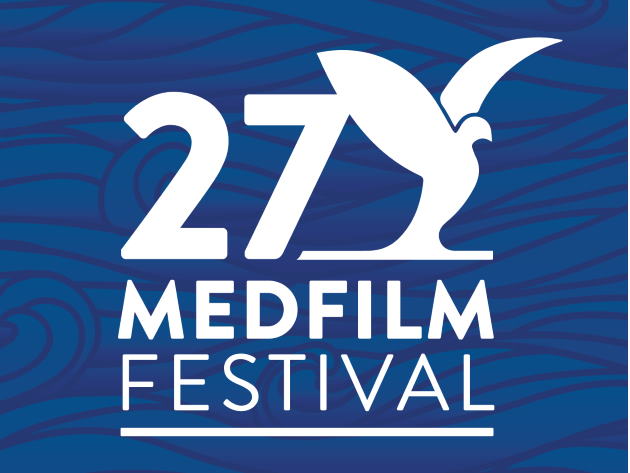 Rome’s longest-running film festival, and the first in Italy dedicated to Mediterranean cinema, returns live to reaffirm the beauty and importance of collective vision, with 86 films from 35 different countries, but also meetings, masterclasses in universities, meetings with young authors and masters of cinema.

Hosted for ten days by Cinema Savoy, Macro Asilo, Nuovo Cinema Aquila and the Libraries of Rome, the 27th edition of the MedFilm Festival focuses on human relationships, the encounter with each other and the bonds that unite us, starting with the opening film by Tunisian director Leyla Bouzid, the vital A Tale of Love and Desire. Nine films are in competition, including Amira by Egyptian director Mohamed Diab, Bonne Mère (Good Mother) by French director Hafsia Herzi (of Tunisian descent from her father and Algerian from her mother), a tribute to the courage of mothers and to the city of Marseille, and Mariner of the Mountains, the new work by Brazilian director Karim Aïnouz about Algeria, his father’s homeland.

2021 edition’s guest countries will be Morocco and Slovenia. The homage to Morocco proposes the documentary Before the dying of the light by Ali Essafi, presenting extremely rare archival materials. Winner of the Lifetime Achievement Award is Faouzi Bensaïdi, the most international contemporary Moroccan cinema’s authors and performer. For Slovenia, there will be an all-female focus, with films and short films such as the thrilling Hanna Slak’s The Miner.

The Le Perle section, dedicated to Italian cinema, features the award-winning Europe by the Italian-Iraqi director Haider Rashid, and a tribute to Leonardo Di Costanzo with two films that have marked his career. Space for European cinema in the historic LUX Film Days section, created in collaboration with the Italian Office of the European Parliament. Meetings between film producers and authors animate the MedMeetings, with the second edition of the MedFilm Works in Progress and the MedFilm Talents dedicated to the development of the first works by young authors from film schools. The section Letture dal Mediterraneo completes the festival program.

The best films from MedFilm are also streaming on MyMovies, to take Middle Eastern, North African and European cinema even further.