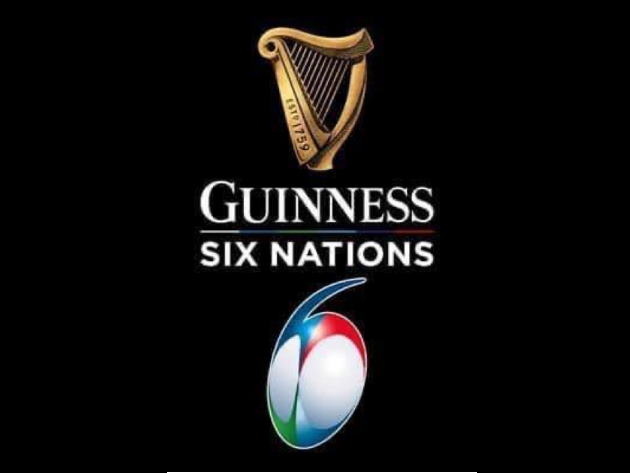 A total of five thrilling weekends of great matches between the national teams of England, France, Ireland, Italy, Scotland and Wales: the most important international 15s rugby tournament in the Northern Hemisphere, that is the Six Nations Championship, will get back underway in February. The competition has a long history behind it: it was first played in 1883 as the Home Nations Championship among the four Home Nations of the United Kingdom – England, Ireland, Scotland, and Wales. Between 1910 and 1931 and then between 1947 and 1999 France was also invited to participate, and the tournament changed its name and became the Five Nations Championship. The tournament finally became known as the Six Nations in 2000, the year of the debut of the Italian national team.

As is customary, each of the six sides will face off only once in the largest stadiums of the 6 capitals. The 2022 edition, the 23rd of the tournament and the 128th ever considering the Home Championship and the Five Nations, will begin on Saturday 5 February with the match between Ireland and the reigning champions Wales. The debut of the Italian team coached by Kieran Crowley is on Sunday 6 February when they will face France in Paris. The first Italian home game is on Sunday 13 February, with Italy vs England. The second home match, valid for the fourth day of the tournament, is scheduled for Saturday 12 March at 3.15 pm against Scotland.

Both these hotly anticipated matches will be held at Rome’s Olympic Stadium. Italian rugby lovers hope to break the curse and return to celebrate the winning of a game after seven years.