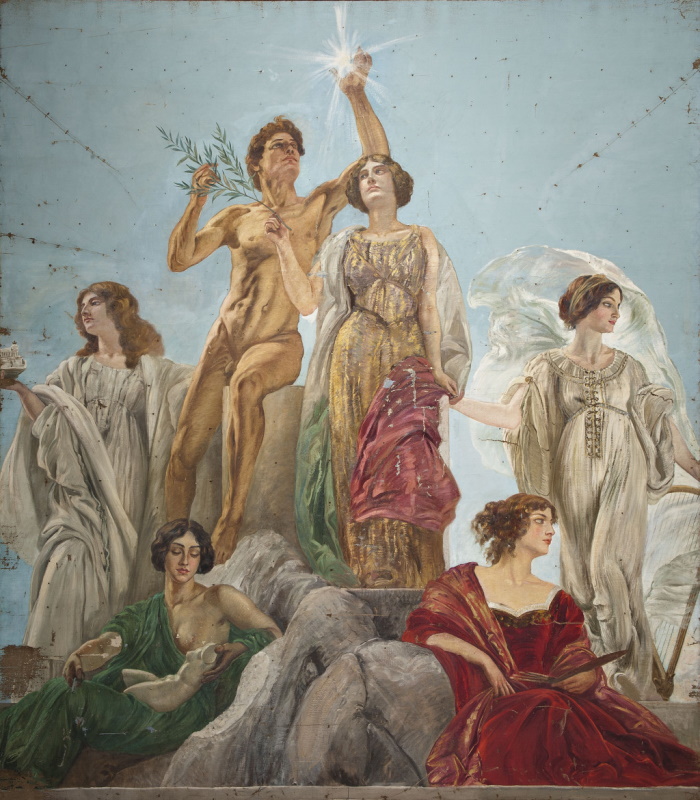 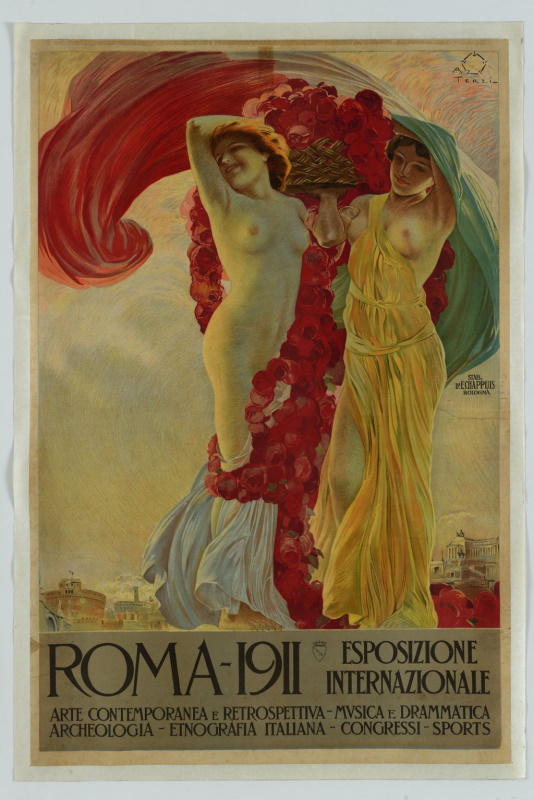 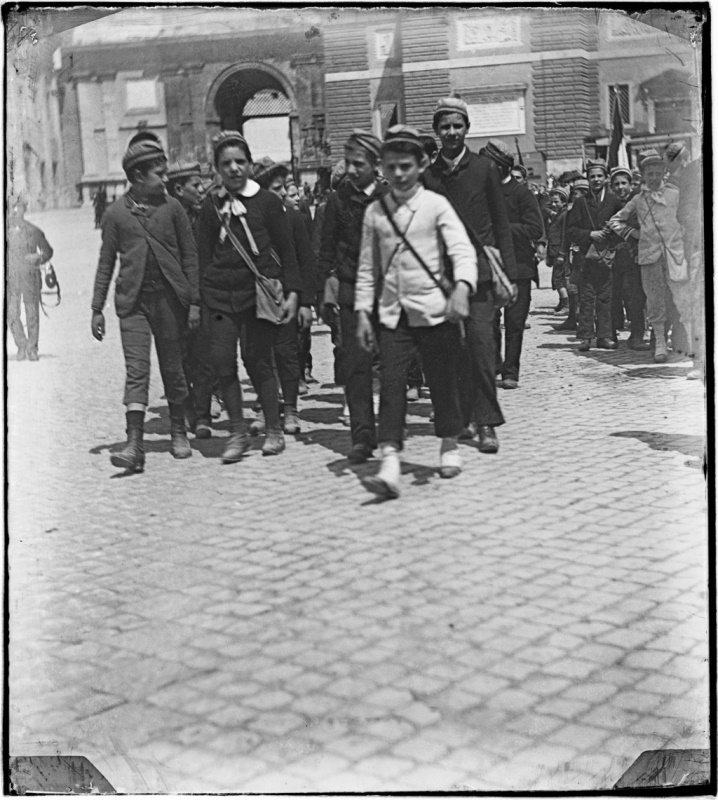 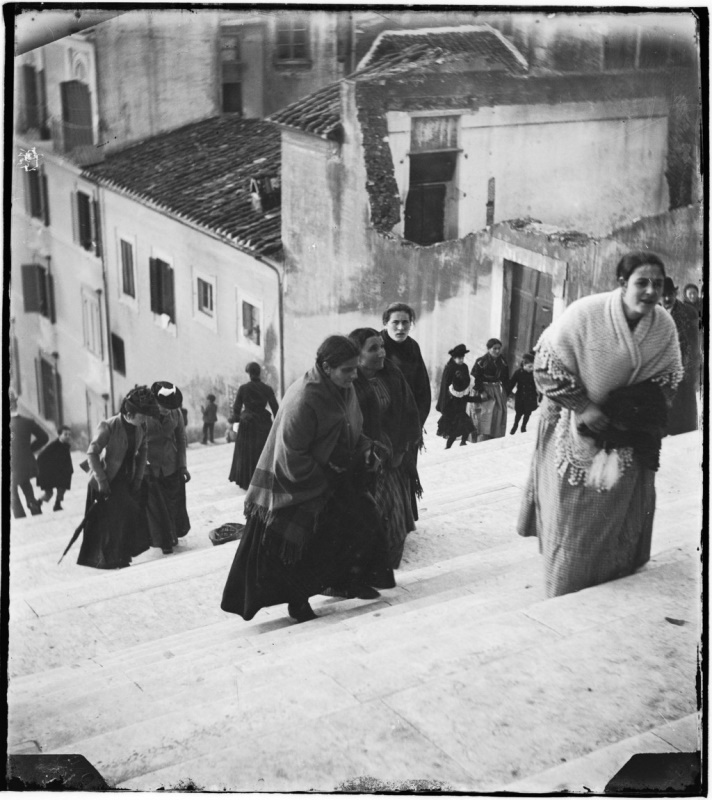 Conceived on the occasion of the celebrations of the 150th anniversary of Rome as the Capital of Italy, the exhibition traces the historical events and the profound urban transformations of the Third Rome, proposing a reading of the facts in a dialogue intertwined with the more daily reality of the life of the new capital.

Opened by the large painting by Michele Cammarano with the breach of Porta Pia, the exposition itinerary covers a period that goes from the breach of Porta Pia to the First World War. It develops in three principal thematic nuclei told through emblematic episodes that illustrate historical events, including urban transformations and the new architecture of the new capital, in dialogue with socio-cultural changes.

The approximately 600 works, including paintings, sculptures, drawings, graphics, photographs, and documentary material, coming from public and private collections, interact with the evocative images taken from original films that describe Rome in the passage between the 19th and 20th centuries and, at the end of the path, at the time of the celebrations for the end of the First World War. Not to be missed, the photographic images of extraordinary quality, taken by Count Giuseppe Primoli between 1888 and 1903 which almost combine the documentary value with an ante-litteram reportage character.

Educational equipment, immersive installations, multimedia, and video supports, illustrate the many aspects related to politics, art, commerce, nascent industries, tourism, sports, social, and worldly life that formed the framework of the image of a city aimed at modernity.

Through the planimetric representations of the urban area, the exhibition also tells the dramatic relationship of the new capital with the scourge of poverty and malaria. The large painting by Federico Zandomeneghi, The poor on the steps of the church of San Gregorio al Celio, testifies to the state of poverty and suffering of a large part of the population.

Significant space is dedicated to illustrating the close relationship between Rome and the Tiber. The river, a communication route and a place for commercial and leisure exchanges, is also experienced by the inhabitants as a constant danger linked to its destructive floods.

In the exhibition, you can also see models, architectural projects, and decorative sketches of the most significant buildings built in those years that help retrace the urban transformations of the capital.

A room with an immersive effect presents the outbreak of the war, which, with its enormous political and social upheavals, marks a crucial watershed in the history of the twentieth century.

Some interventionist paintings by Giacomo Balla conclude the exhibition. The Last Vigil by Edoardo Gioja symbolically represents the end of the conflict with an efficient synthesis. 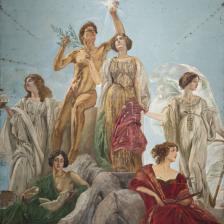 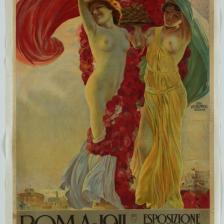 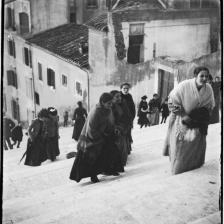