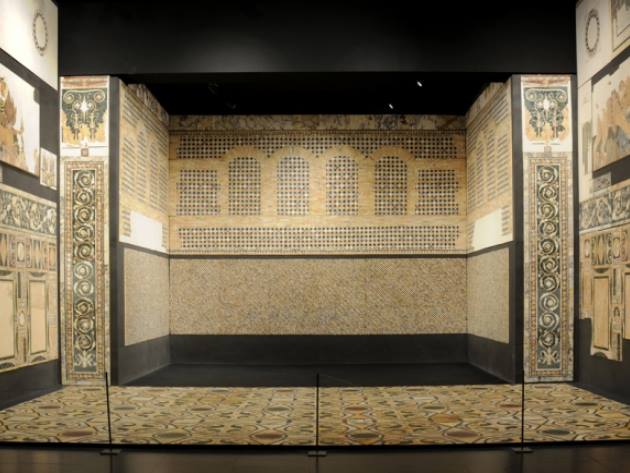 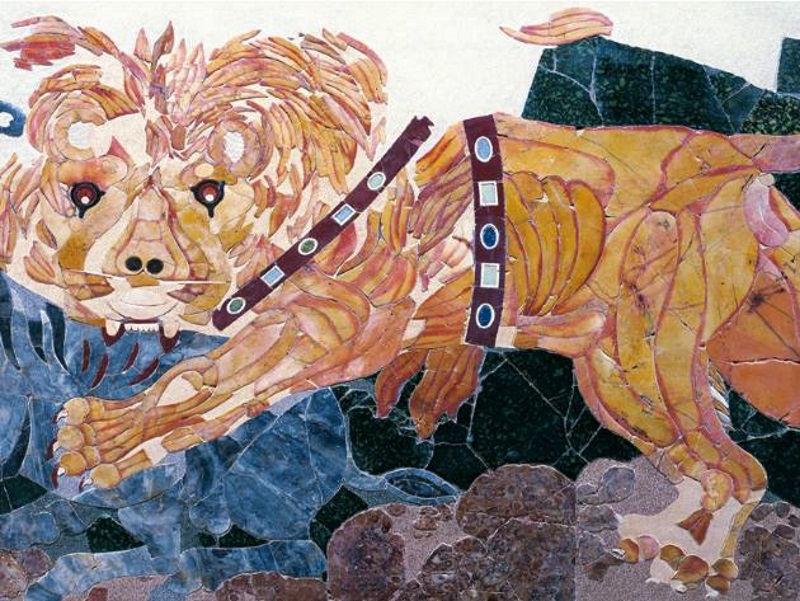 Museums and cultural sites are subject at the COVID containment measures.
For updates please check the  > official website. 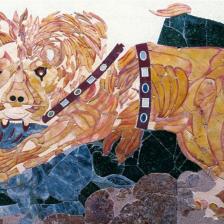