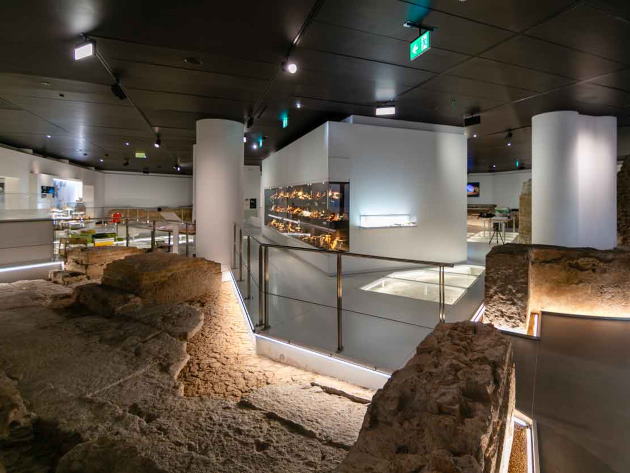 A lavish and vast pleasure garden, which soon became imperial property and the favorite hideaway of Caligula, Claudius, Severus Alexander... Full with history and charm, ancient Rome’s Horti Lamiani relive today in the Museo Ninfeo, open to the public with free entry on 30 and 31 October and then from 6 November, every Saturday and Sunday, with reservations required.

The new museum is right on the site of the discovery of an exceptional archaeological context, which came to light in the area of ​​Piazza Vittorio during the works for the construction of the headquarters of Enpam - National Doctors and Dentists’ Social Security and Welfare Body, which then collaborated with the Special Superintendence of Rome. The visit itinerary explore a small but evocative section of the gardens and winds around the remains of a large square with a nymphaeum, showing its elaborate decorations, the objects that were used here, the plants and animals that adorned its lush gardens.

Reconstructions and the ruins tell extraordinary stories, painting a vivid picture of wealth and opulence in the empire’s capital but also of the real life. Every era left its mark here: there are three thousand objects on display (of the over one million found in the excavation) starting from the Julio-Claudian period, when Caligula trasformed the Horti into an ante-litteram Domus Aurea, up to the Severans, who were responsible for the latest transformations of the very luxurious rooms. 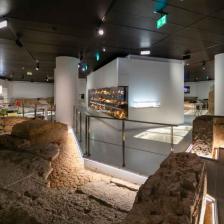