Museum of the Walls | Turismo Roma
Skip to main content

Museum of the Walls 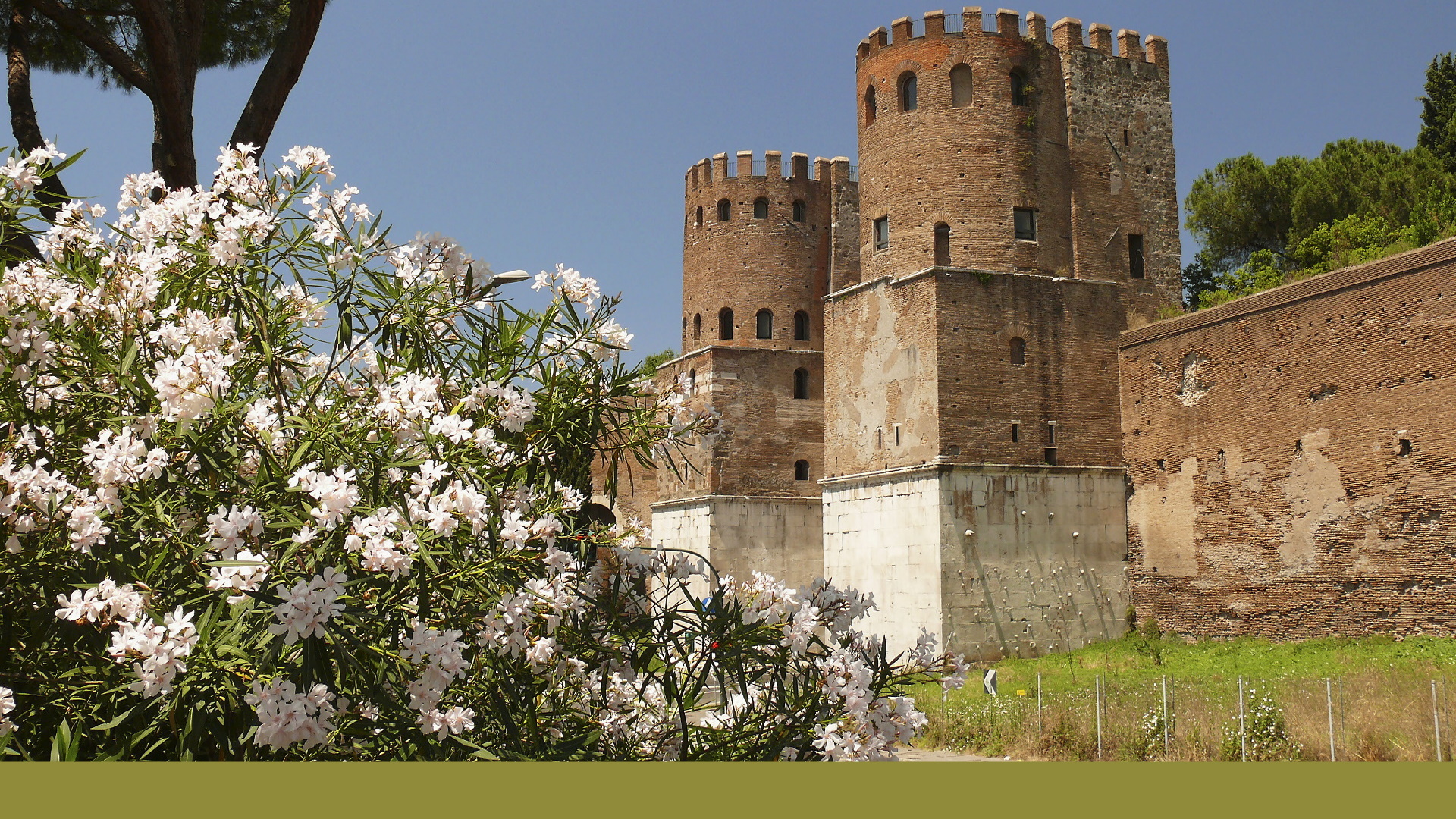 The Museum of the Walls is in Porta San Sebastiano, one of the largest and best-preserved Roman doors in the Aurelian Wall.

The current layout, inaugurated in 1990, takes place on the first and second floor of the door, it is divided into three sections - ancient, medieval and modern - and consists of didactic panels with texts supporting coloured drawings and photographs. The panels trace the history of the city’s fortifications, those of the royal age and the Republican age, and those of Aurelian in the III century AD.  The latter describe the historical and political events that led to the construction of the Walls, and the strategic reasons for choosing the route. The construction technique, the type of doors, the restorations and subsequent transformations are then analyzed.

In the round room on the first floor are exposed some models of the various construction phases of the Walls, and a reconstruction of the plan of Rome with the traces of its fortifications. In the other two sections, medieval and modern, located on the second floor, the historical and architectural events of the Aurelian Walls are also displayed, highlighting, in the Middle Ages, the different relationship created between the walls and the town, now respectful for the progressive population decrease.

On the walls of two rooms of the museum, there are casts in plaster of the crosses engraved in the stone above the entrance arches of some doors. The casts also propose palmette and sunburst crosses and decorations, made with bricks by the workers during the construction of the walls.

Free admission with free compulsory reservation at 060608 and accompanie.
Only MIC Card holders may also address directly to the ticket office and enter the museum at first time slot available.
Tuesday-Sunday: from 9.00 to 14.00
Last admission 1/2 hour before closing time.
Closed Monday, 25 December, 1 January, 1 May
The "Chemin de Ronde" can be visited during the Museum opening hours