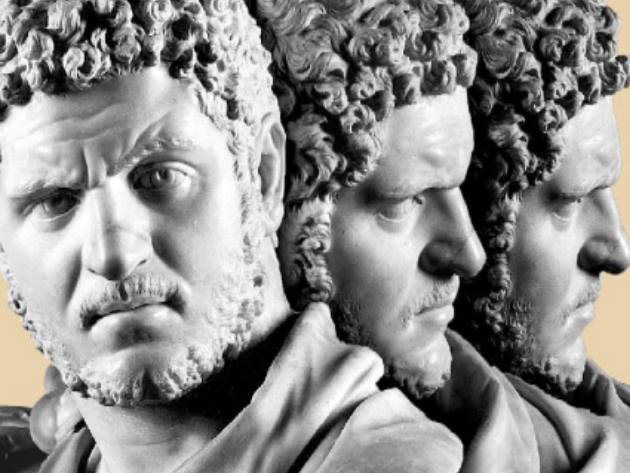 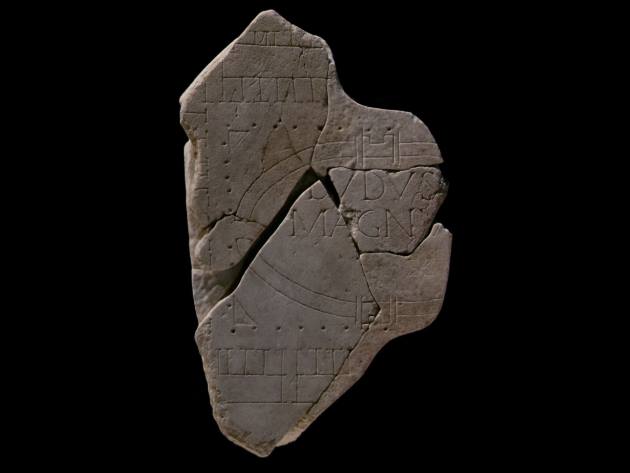 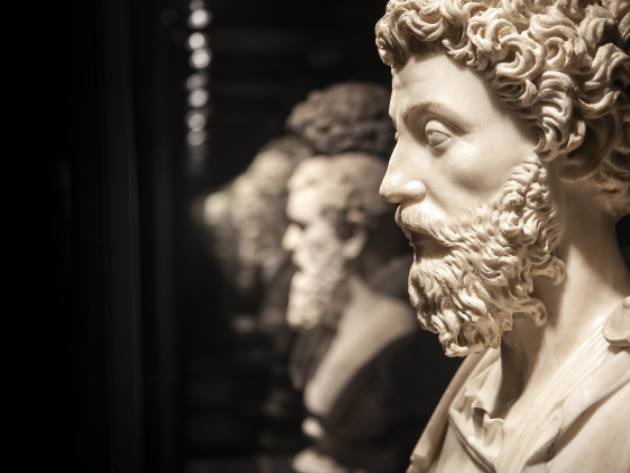 “The exhibition aims to make aware the widest possible audience of the last period of the Empire in which Rome was great and governed by emperors who left a strong and lasting legacy in many fields, despite decline advances”, explains Alfonsina Russo, Director of the Parco Archeologico del Colosseo.

The great exhibition “Roma Universalis. L’impero e la dinastia venuta dall’Africa” (The empire and the dynasty from Africa), until August 25, 2019, is dedicated to the Severi, the last important imperial family, which traces the history of the forty years (from 193 to 235 AD) of their administration and the salient stages in which they completed, with the “Constitutio Antoniniana“ Edict of 212 AD , a grandiose process of “Romanization”, a revolutionary provision for which all the free inhabitants of the Mediterranean and Europe were politically unified under the banner of Rome, canceling the original distinction between winners and vanquished and reaching an extraordinary cultural homogeneity.

The exhibition presents about one hundred archaeological treasures and works from important Italian and foreign museums. Not only precious pieces, but also places interpreted as an imperial scenographic backgroundin whose spaces (Colosseum, Roman Forum and Palatine) are told the historical-political developments and the artistic and architectural evolution of Rome and the regions of the Empire.

A rich sequence of portraits of the dynasty opens the exposition, recalling the origins of the family, with Settimio Severo coming from Leptis Magna, in Libya.

From Colosseo, which experienced important restorations in the period of Severi, after the devastation of the fire of 217 AD, to Palatino and the Terme di Elagabalo (Baths of Elagabalo), a complex that has returned a group of stunning sculptures now restored and exposed for the first time.

The exhibition continues with the Domus Severiana, the expansion of the imperial palaces implemented by the Severi family on the southern side of Palatino towards Circo Massimo.

In the Foro Romano, the “vicus ad Carinas” is one of the oldest routes in Rome, an inaccessible cobblestone that also served the basilica of the SS. Cosma e Damiano, inside the monumental Foro della Pace, consisting of the Temple dedicated to Peace inserted in a vast garden, one of the wonders of the then known world, which contained the most precious works of art, in a sort of public museum.

Not to forget, the fragments of the Forma Urbis, the cadastral marble map commissioned by Settimio Severo, today still a fundamental document for the study of Rome ancient topography, on display with a spectacular multimedia reconstruction.

The circuit allows visitors to reconstruct an overall picture of the reorganization of the City, with the restoration of the most important monuments and the creation of urban structures at the service of citizens.

An opportunity to open to the public, in suggestive spaces never seen, or for many years precluded from visit, and at the same time an occasion to appreciate the results of the most recent archaeological excavation campaigns, as well as giving back to the citizens of Rome important testimonies of its history, in a dialogue hopefully increasingly intense. 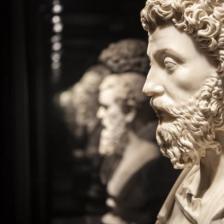