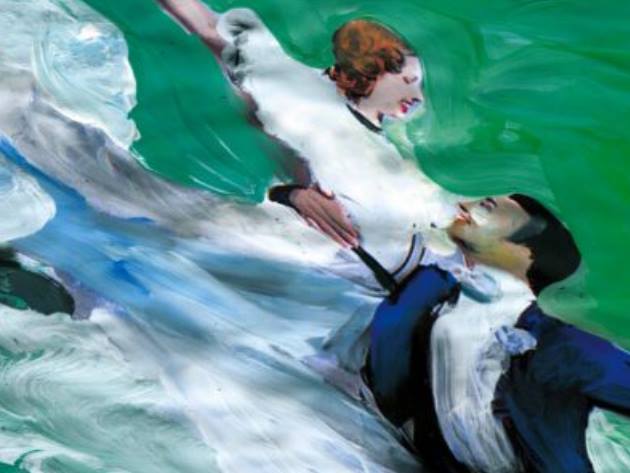 (Shall we dance, Gershwin, Ira/Gershwin, George)

Glitz and glamour inaugurate the summer season at the Baths of Caracalla with Strictly Gershwin, the overwhelming ballet on Gershwin's music, with the choreography by Derek Deane and the musical direction by Gareth Valentine.

Gershwin's bold music style, performed by Teatro dell'Opera Orchestra, is captured with joy and lightness by Deane's accurate and splendid choreography, masterfully interpreted by the wonderful étoile Eleonora Abbagnato, by Guillaume Côté, Principal Dancer of the National Ballet of Canada, and by the Corps de ballet of Teatro dell'Opera.

Between theatrical passages, tip tap, classical and modern ballet and musical numbers, with the sumptuous costumes by Roberta Guidi di Bagno, Strictly Gershwin evokes the magic of the big screen of a bygone era: the songs, the roaring 20s and 30s of Fred Astaire and Ginger Rogers, the black and white movies, so light, refined and romantic.

A brilliant tribute to unforgettable songs, such as The Man I Love, Rhapsody in Blue, An American in Paris, Summertime and Someone to Watch Over Me, that combined with the elegance of ballet, will take you back to the golden age of Hollywood.
Shall we Dance?