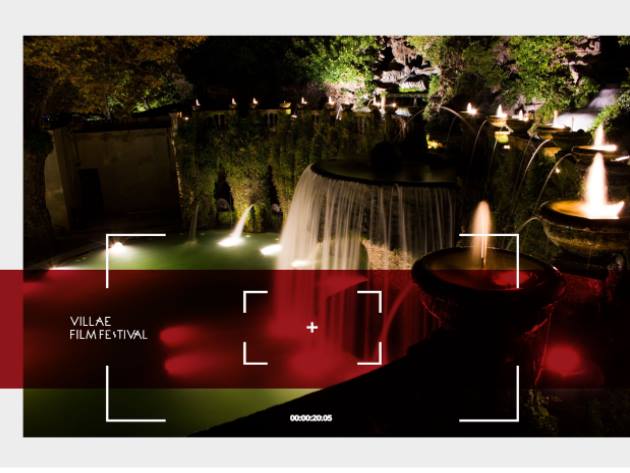 From 2 to 8 December 2019, the splendid Villa d’Este in Tivoli hosts the first edition of Villae Film Festival. Quando l’arte è in movimento, dedicated to the relation between Cinema and Art, supported by Direzione Generale Cinema del MiBACT and organized by the Villaes.

Under the artistic direction of Andrea Bruciati and the consultancy and collaboration of Seven Cultural Association, the event presents 7 films made by international artists, who are also visual artists, whose works are held in the collections of some important museums around the world, from the MoMA in New York to the Centre Pompidou in Paris.

Projections, meetings with directors, critics and curators give life to a brand new cultural proposal, which relates the art of the past, on the walls and the vaults of the grand halls of Ippolito d’Este, to the art of the present.

Middle of Beyond, an absolute preview for Italy, is the movie opening the festival, in the presence of the director Keren Cytter, the actor Fabian Stumm and the art critic Antonio Grulli.

Moving final, inspired by the encounter between cinema and art, with the projection of Giulietta degli Spiriti by Federico Fellini, whose centenary of birth is in 2020. Director and great illustrator, Fellini had left an unfading mark in the history of cinema, arts and fashion. 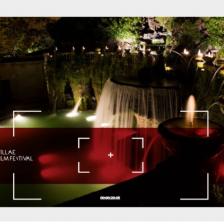