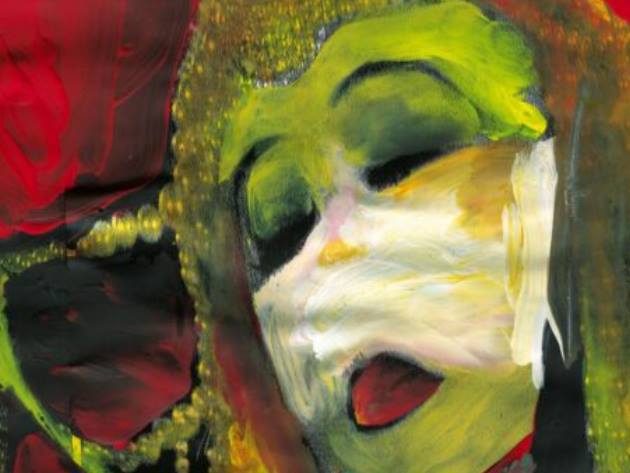 Extraordinary. There is no other way to describe the new production of Giacomo Puccini's Turandot, staged at Teatro dell'Opera, with the direction, set and costumes design by Ai Weiwei, one of the greatest contemporary artists, and the conduction by Alejo Pérez, just back from the great success with Prokofiev's The Fiery Angel.

The artist feels a special bond towards Puccini's masterpiece: in the early 1980s, when he was still unknown and moved to New York, he worked as an extra in a Turandot by Franco Zeffirelli, staged at the Metropolitan.

Now, Weiwei faces a new challenge, an unprecedented reading of the imaginary Chinese world by Gozzi and Puccini, with his first theatrical direction: the work of the cruel princess and her enigmas, the bloody and seductive Turandot who, in the Imperial City of Beijing where the great artist was born in 1957, is finally conquered by love.

New production sung in Italian with Italian and English surtitles