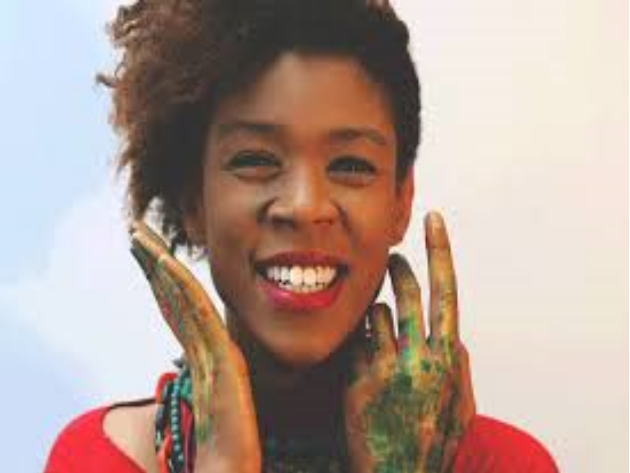 Carmen sings since she is a little girl, above the voices of Billie Holiday, Nina Simone and Casaria Evoria, who fill her parents' house. Little more than a child, she plays, or pretends to do so, her father's guitar or the instruments that happen to her.

Then the crucial meeting with Theo Pascal, one of Portugal's best bass players, transforms his passion for music into a profession.

This is how Carmen Souza arrives in concert at the Auditorium Parco della Musica with her ninth album Carmen Souza and The Silver Messengers, a tribute to the life and music of Horace Silver, American pianist and composer who had a fundamental influence on the evolution of the technique of the Lisbon singer with Cape Verdean origins.

11 tracks to fulfill the task of "messengers": to continue to carry the message of Silver's music as missionaries, because - as Horace said - "We need more artists like these in music, artists who are willing to sacrifice themselves for that in which they believe ".

And Carmen Souza with her voice, considered among the most interesting of the new generation of world music, is certainly one of these: her music becomes the bearer and witness of the mixture of traditional rhythms of Africa and Cape Verde with the influences of jazz and soul, combined with a warm and vibrant interpretation telling  about the world of former colonies and Creole culture.

A world awaiting everyone at the Auditorium.