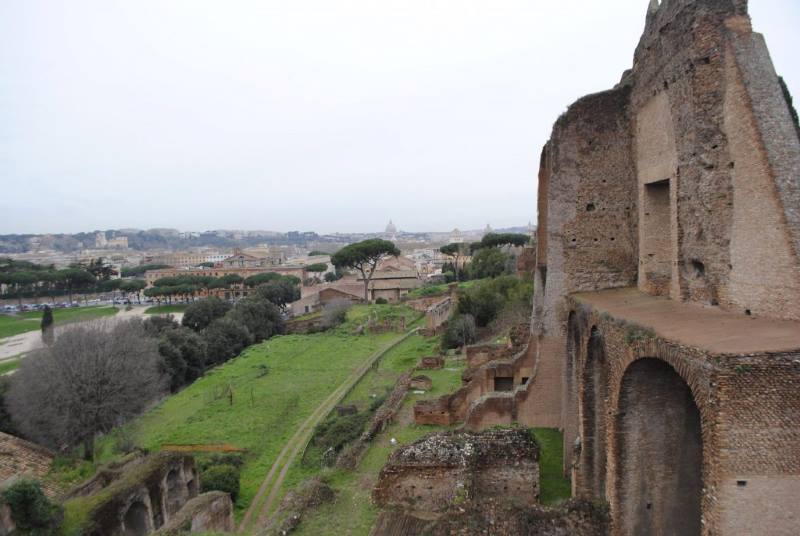 The night guided tours last 90 minutes and are available in Italian and English. The path, of about one kilometer, traces more than 1500 years of Roman history and run along the imperial residences, from the House of Augustus to the complesso dei Severi from the third century AD, whose arches strongly mark the urban landscape of the Capital.

The walk starts from Via di San Gregorio and allows visitors to admire places of great beauty such as the Paedagogium, where the imperial slaves were educated, and the Scalae Caci, linked to the cult of the origins.

After running along the slopes of the Palatine below the Domus Tiberiana, visitors arrive to the Horrea Agrippiana, the last stop, closing an itinerary of great charm also from the naturalistic point of view, thanks to the various species of plants that grew and grow in the area, described by the new botanical panels along the path.

The tour illustrates the close relationship between the archaeological remains and the natural context, bringing to life the spirit that animated the walks of Johann Wolfgang von Goethe during his "Journey to Italy", focusing the attention to the history and destination of visible architecture, to their perception in the Romantic Age and to the relationship with the extraordinary botanical heritage of the Palatine Hill. 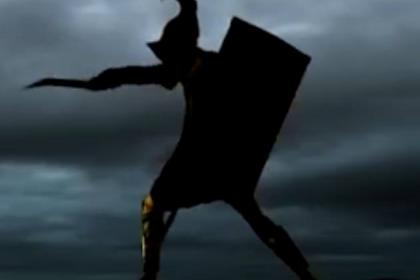 The Moon over the Colosseum. The gladiator’s dream
Events