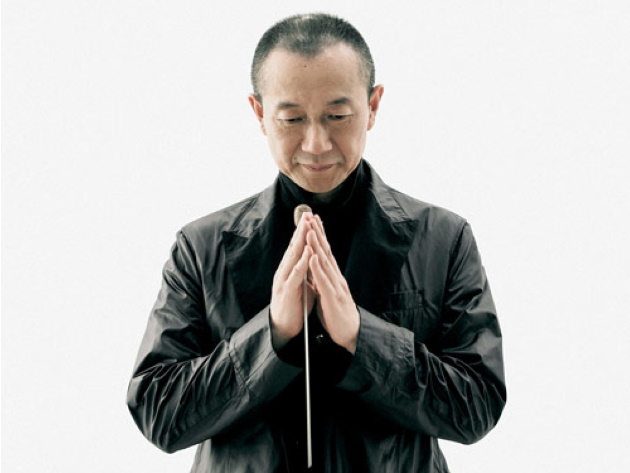 Tan Dun’s monumental choral work, sung in Chinese and Sanskrit, makes its Italian debut on the stage of the Auditorium Parco Della Musica. Oscar winner and Golden Lion for Lifetime Achievement (the highest award given by the board of La Biennale di Venezia), Tan Dun is among the few contemporary composers to have become a mass phenomenon with 15 million views on YouTube for his Internet Symphony: his work spans everything from the stunning score to the film “Crouching Tiger Hidden Dragon” by Ang Lee to the music of the official ceremonies of the Beijing Olympics in 2008 and to experimental music drawing on unusual sound sources, crossing the frontiers between musical genres and creating an original synthesis between Chinese tradition and western stylistic elements.

Divided into six parts and scored for seven soloists, choir and orchestra, Buddha Passion is a response to Bach’s “St Matthew Passion” and has been described as the first Buddhist Passion in a history of Christian oratorios. The inspiration came from the ancient city of Dunhuang and its awe-inspiring Mogao Caves, also known as the Thousand Buddha Caves, an important outpost of the Silk Road that flourished as a center for Buddhist worship and learning. Generations of monks and pilgrims carved shrines out of its rock cliffs, gradually building one of the largest collections of Buddhist painting, sculpture and architecture in the world.

Combining the ancient narratives of the Buddha’s teachings with the universal and timeless concepts of love, forgiveness, sacrifice and salvation, well known in Western Passions, Tan Dun summarizes the stories portrayed on the walls of the Mogao Caves in an extraordinary and unique musical work. The Chinese composer wanted the music itself to be a symbol of the Buddha’s philosophy, using many natural sounds, such as water, wind, stones, because “Buddhist philosophy always embodies nature and treats nature as a part of the body”.