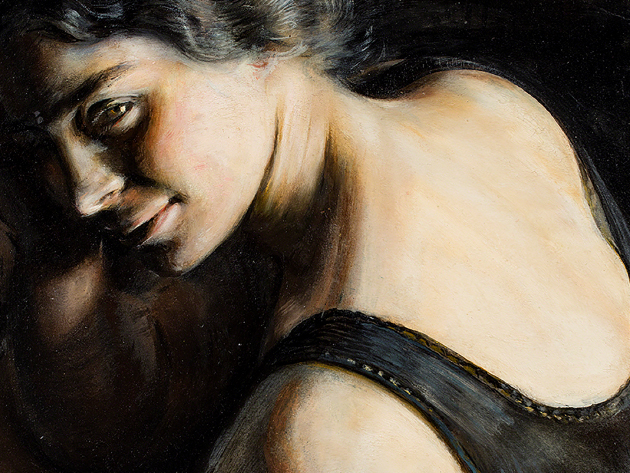 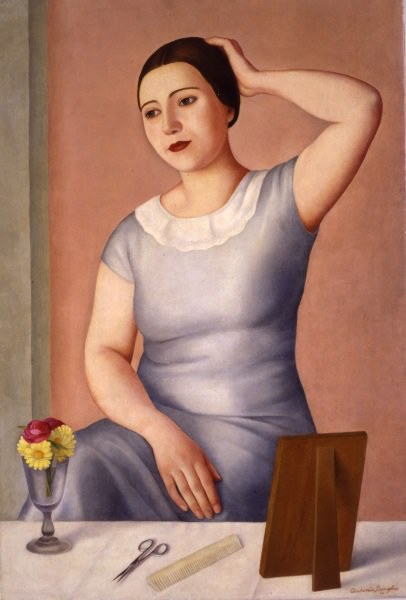 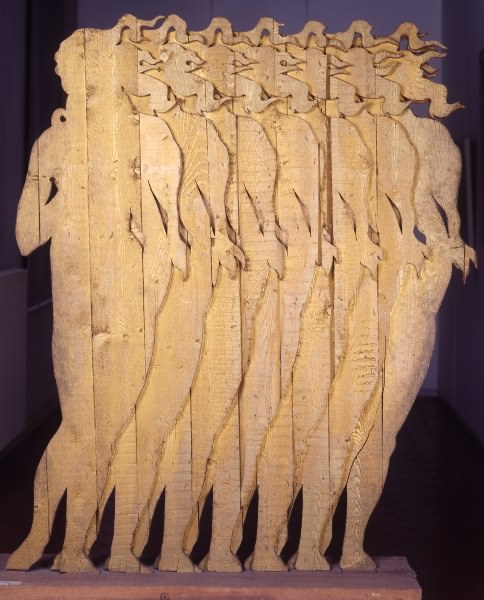 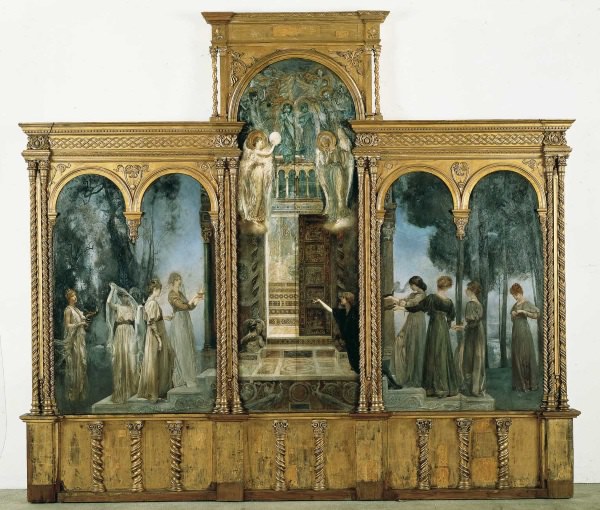 From 24 January to 13 October 2019, the Galleria d’Arte Moderna di Roma Capitale will host the exhibition “Donne. Corpo e immagine tra simbolo e rivoluzione” (Women. Body and image between symbol and revolution), a story about female evolution from the late 19th Century to the contemporary era.

An exhibition that immediately provokes visitors with the question, and slogan of one of the most famous collectives of American feminist artists: “Do women have to be naked to enter museums?”.

In the collective imaginary, the vision on Women changes with the succession of events and radical social changes, giving birth to the first movements of suffragettes, the entry into the world of work after the Great War, the crisis of the traditional values and the Freudian theories.
Fascism brings with it the image of a woman exclusively dedicated to the family, wife and mother.

For Women, 1946 it’s  a turning point that brings the right to vote, also thanks to their contribution in the war of liberation, and reaches its peak at the end of the Sixties, when the battles to obtain equal rights produced a radical change in the female universe, aware of its potential and its individual freedom.

“Indiobile Kiss” by Tomaso Binga and “L’altra ego” by Giosetta Fioroni are two of the exhibited works in which the awareness of a new female identity is investigated, as well as “Nidi” by Sissi.

The last section of the exhibition investigates the relationship between Contemporary Art and female emancipation through documentary material from ARCHIVIA (Archives Documentation Centers of Women).

The exhibition will be enriched by a series of meetings, readings, performances, presentations, screenings, theme and musical evenings between April and October 2019, and the projection of “Bellissima” (2004) produced by the Istituto Luce, which through historical documents of the Luce Archive, film clips, popular songs and interviews, tells the story of women in the Twentieth Century.

The exposition presents about 100 works, including paintings, sculptures, graphics, photography and video, some of which never showed to the public, coming from the capitoline contemporary art collections.

Furthermore, the exhibition path is accompanied by video installations, photographic and filmic documentstaken from film productions and newsreels from the Bologna Film Library and the Istituto Luce-Cinecittà Archive which have overseen their implementation.

From spring 2019, the GAM Galleria d’Arte Moderna will also launch the #donneGAM, a contest in which the public will be able to post photographs of women protagonists of their daily lives.

Images of grandmothers, mothers, sisters, companions, portrayed at work, at school, at home or in other places of life, activity and commitment, to document the many stories of the women of yesterday and today.

All the photographs will be shown on display, via a monitor, in a specially set up area.

N.B For eventual openings/closures please visit the page dedicated to the announcemets 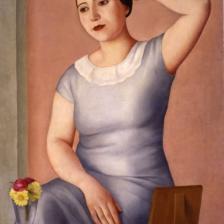 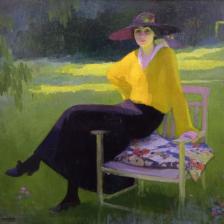 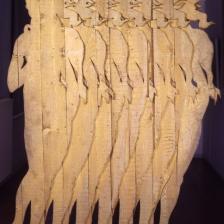 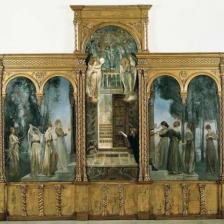