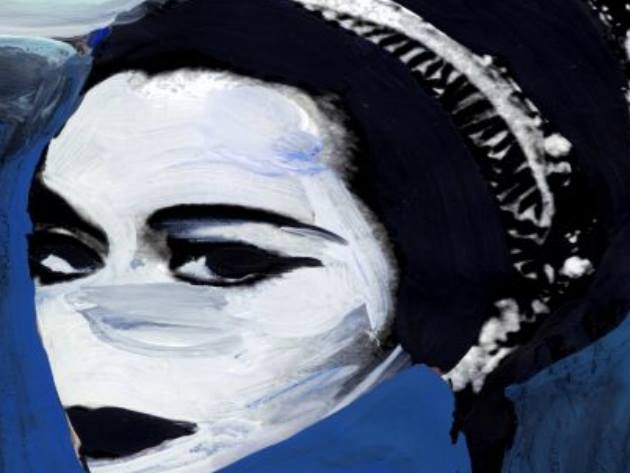 The opera is back on the stage of Teatro Costanzi with the debut of "Zaide", a rare and unfinished work by Wolfgang Amadeus Mozart, in a new production by Graham Vick, conducted by Daniele Gatti.

The singspiel in two acts, probably inspired by Voltaire's Zaira, on a lost libretto by Johann Andreas Schachtner, composer of the Salzburg court, was begun in 1779 and only performed posthumously.

Performed for the first time on 27 January 1866 in Frankfurt, the opera tells the love story of the young Zaide and Gomatz, prisoners of Sultan Soliman, who try to escape and are captured, unleashing his anger.

At this point, the story ends, leaving several questions about the possible evolution imagined by the Austrian composer unanswered. In 1981, the writer Italo Calvino proposed a personal reconstruction that connects the existing parts, in which possible characters intertwining and scenarios about the lost libretto are combined, leaving the public free to imagine the ending.