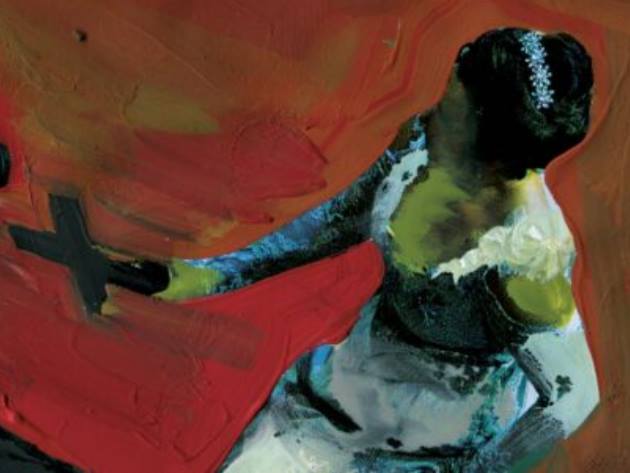 Teatro dell’Opera di Roma hosts the most dramatic opera by Giacomo Puccini, staging a production based on the original sketches of the premiere that took place in the same theatre on 14 January 1900 in the presence of the Italian composer.

The melodrama was composed in 1889, based on a libretto by Giuseppe Giacosa and Luigi Illica, inspired by Victorien Sardou's historical drama, performed for the first time on 24 November 1887 at the Théatre de la Porte-Saint-Martin in Paris.

"There would be a drama that, if I were still in my career, I would set to music with all my soul. That's Tosca", as the great Giuseppe Verdi said about Puccini's masterpiece, characterised by the constant twists and rapid evolution of the melody, keeping the audience in a state of almost hypnotic tension.

With extraordinary modernity, Puccini succeeded in portraying the events that happened in Rome on 14 June 1800, at the time of the fall of the Roman Republic, the Restoration of the Papal States and the revolutionary echoes from France.
The Tuscan composer represents an extraordinary fresco of the persecuted love around the three main characters - the singer Floria Tosca, the painter Mario Cavaradossi and the police chief Scarpia - finding a new musical language with imagination and courage.