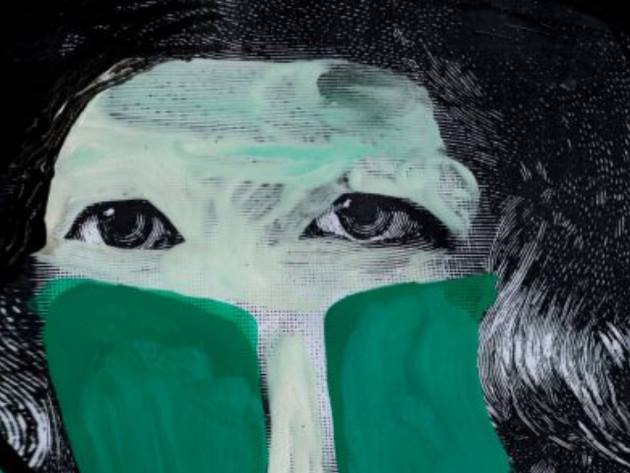 The opera buffa in two acts by Gioachino Rossini, on a libretto by Cesare Sterbini from the comedy of the same name by Beaumarchais, is the second title of Teatro dell'Opera Summer program in the suggestive setting of the Circus Maximus.

The famous opera was performed for the first time during the carnival of 1816 at the Teatro di Torre Argentina in Rome, now Teatro Argentina, ending among the whistles due to the supporters of 1782 Paisiello's version of the opera. However, from the second representation, the public acclaimed Rossini's work, decreeing its triumph and making it one of the most represented works in the world.

The story takes place between disguises and sudden twists and turns: the wealthy Count of Almaviva is secretly in love with the beautiful Sevillian orphan Rosina, who lives as a prisoner at home with her elderly tutor, Don Bartolo, who is determined to marry her. To conquer Rosina, the wealthy Spanish nobleman asks the barber and jack of all trades Figaro for help. The man, with a series of tricks and subterfuges, will help the two lovers to fulfil their love dream.

The premiere on 22 July is reserved for all healthcare workers who have worked to combat the Covid-19 epidemic.