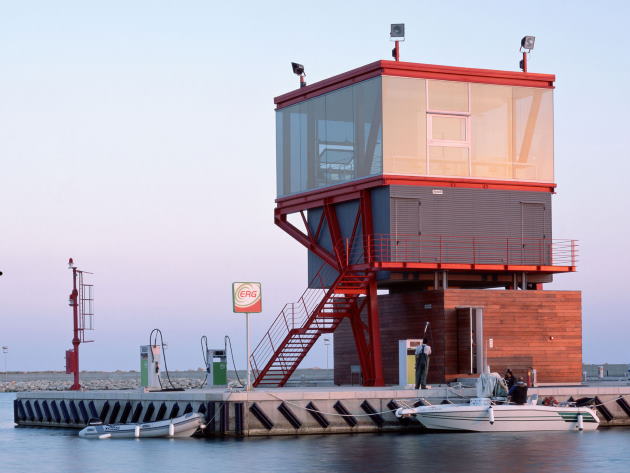 A journey into female architectural world from the twentieth century to today, from pioneers such as Eileen Gray, Charlotte Perriand and Lina Bo Bardi to archistars such as Zaha Hadid, Elisabeth Diller and Kazuyo SeJima, from Cini Boeri and Gae Aulenti to the young emerging Francesca Torzo and Lucy Styles, already present in the MAXXI Architettura collection.

Having overcome the 20th-century stereotype of the great charismatic master, the undisputed head of the studio, in the firmament of contemporary architecture the female presence is becoming stronger and more authoritative, in collectives, couples and groups led by female designers. The exhibition documents the evolution of the architectural profession and the stories of those figures who have had and still have a crucial impact in architecture, guiding its transformation. Particular attention goes, in particular, to the work of studios directed or co-chaired by women designers and to those professional bodies that are more aware of the changes taking place, integrating them into their design process.

The exhibition also includes a series of video interviews with authors/authors that reconstruct the stories and theories that accompany this narrative. Moreover, the project is an opportunity to acquire works by young architects who will expand the Museum’s permanent collection.