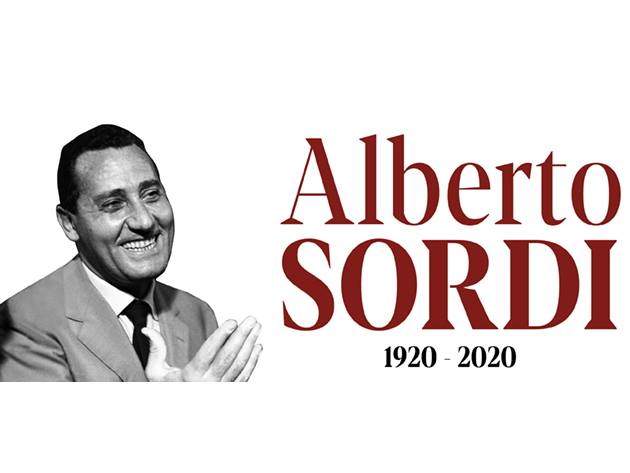 On 15 June, friends and colleagues from entertainment world will celebrate the actor, paying him tribute on his birthday. The exhibition is completed and enriched by two catalogues curated by Alessandro Nicosia, Vincenzo Mollica, Gloria Satta, Maria Cristina Bettini and Gina Ingrassia.